Vaccination D-Day: War on Americans? THIS WAS BLOCKED ON INSTAGRAM 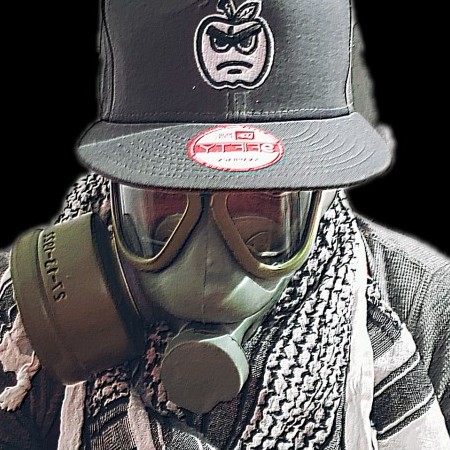 KazeCutlass | 27 subscribers
388   1 year ago
60 Minutes interviews General Gustave Perna, head of #OperationWarpSpeed. Once the Co\/id \/accine is approved D-Day will be declared on America.

So...how do you "compel" 180 MILLION people to take a substance into their bodies that they DO NOT WANT?

I don't have the answer to that...but I have some ideas. Check out some prior videos I posted on this subject. It's not looking good.

They might:
-restrict travel
-limit the ability to earn money
-heavily fine non-compliant Americans
-force quarantine at home OR a quarantine center
-limit ability to buy or sell
-make non-\/accinators into social outcasts
-imprisonment AND a fine
-inject people with a bio-luminescant Mark or ID of Certification to ensure they have been
\/accinated

These are ideass I have PERSONALLY heard thrown around since this shit show began.

I don't know what to say...they can't kill all of us. They'll probably try to kill a lot if folks tho. HHS and their #DomesticSpecialOperations
make A LOT MORE SENSE now, don't they? Why was HHS given over $100 million in weapons and training, including hollow point ammunition? Were you paying attention? Cuz the shit MIGHT be knocking on doors in near future. The plan is to \/accinate a majority of adults in roughly SIX MONTHS.

#PeepThePropaganda
#GeneralGustavePerna
Tags: on the wake up, on the wake up radio, the most dangerous two hours in radio, covid vaccine, operation warp speed, domestic special forces 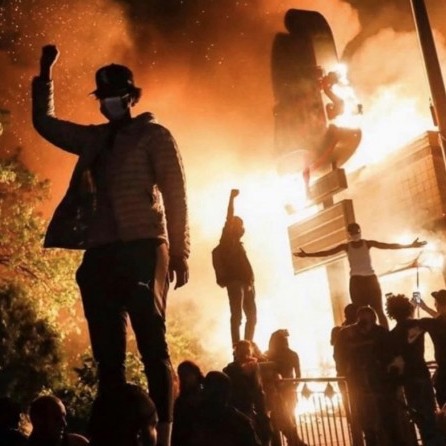 Report Spam Delete
Drejoe28 1 year ago
These devils will get the imbeciles. True warriors will fight back.
1
Reply 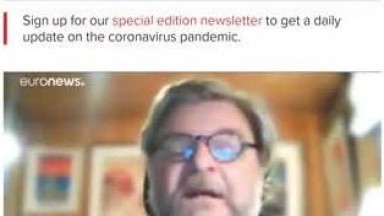